This Quarter In History

This Quarter In History 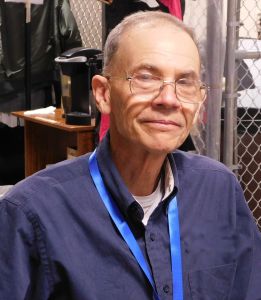 transition to the new P2V-2 Neptune patrol bomber. By October 1950 the squadron had received nine new Lockheed aircraft from the factory. (Source: www.History.Navy.Mil)

15 November 1967: VP-40 The last flight of a SP-5B took place, marking the move of the squadron from NAS San Diego to NAS Moffett Field, California, and the transition to the land-based P-3B Orion. The ceremonial flight closed an era of Navy seaplane operations that had begun in 1911. (Source: Wikipedia)

13 November 1992: VP-40 began a multi-site deployment with detachments at NAS Adak; Howard AFB, Panama; and Acapulco, Mexico. The detachments at the latter sites were in support of the drug interdiction program in the Central America region, Joint Task Force Four. During the deployment the squadron began replacing all of its P-3C UIII aircraft with P-3C UII.5 versions from VP-31. The change was necessitated by the pending change of home base from NAS Moffett Field to NAS Brunswick, Maine, where all of the patrol aircraft were the UII.5 version. (Source: Wikipedia)