Letters – We get letters!

Letters – We get letters! 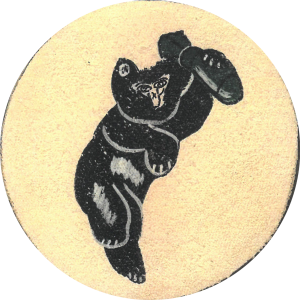 I recently read the Cat Chat Newsletter and enjoyed it as usual, especially the “Quarter in History” concerning VP-62. As a former member of VP-62, I am offering a bit of supplemental information, some of which may be of interest to some members.

I came to NAS Whidbey 2 weeks after the Japanese surrender in September, 1945 and was attached to VP-62 and assigned as second radioman in the crew of the new C.O.,Lt.Cmdr. Withrow. He had been the XO, and had taken command after the previous C.O. crashed into a mountain at Kodiak and was killed in October.

The squadron received new PBY-69s replacing the old 5A’s and resumed rotating crews between Whidbey and the Aleutians. Our crew was the leader of the first group to return to Adak and resume patrol duty.

After we returned to Whidbey the squadron designation was changed to VP-AM- 2 (amphibious squadron) in December. My enlistment was up at the end of December and I was discharged.

My old PBY for my last year in the Navy is now a part of the Catalina Flying Memorial in Australia. Their History of the now VH-CAT indicates she left Whidbey in March, 1947.

I visited The PBYMF Museum in a former gasoline station in Oak Harbor in 2004 (I think) but have not been able to return. It appears that it has come a long way. Thank you all and keep up the good work.