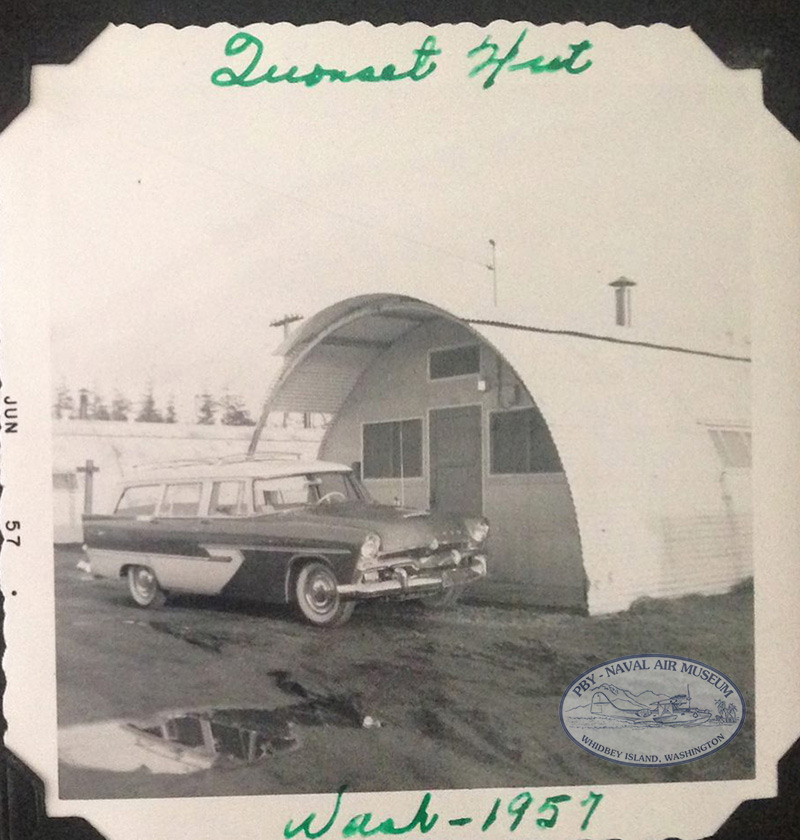 What Is A Homoja Hut?

Homoja Hut? Doesn’t have a familiar ring? If you are a Navy brat over age 60, there is a good chance that you or your parents lived in one! Especially if your family was stationed on the West Coast. They were quonset huts divided into two living units that were used as family quarters on navy bases on both coasts during and after WWII. The design allowed for rapid construction of many units to provide much needed housing for quickly expanded military bases.

But what is the meaning behind “Homoja”? The Navy needed a name for its program to provide temporary housing at the naval facilities that were being built and manned around the country. In typical WWII military fashion, the solution was to take the first two letters of the last names of the three admirals who signed off on setting up the program: Horne, Moreell, and Jacobs = Homoja! This name was given to the program for quickly providing housing units at Navy bases. The name probably meant more to the officials who oversaw it than it did to those who lived in them. Many stories told by former occupants simply referred to them as quonset huts, which they were.

Homoja hut living was pretty basic and was meant to be temporary until permanent housing was available for families to move into. Each unit included a kitchen, bathroom, living room, and two bedrooms. This Hornung Family Photo of their 1956 Plymouth Sport Suburban Wagon parked in front of the Navy homoja hut they occupied while stationed in Oak Harbor in 1957. Special thanks to Scott Hornug for allowing us to use this photo.

Eventually, the Navy surplussed the structures and sold them off in the 1960’s. Some became storage sheds, others became classrooms and veterinary clinics. Very few of the original homoja huts remain on the island, and we believe only one, the one we are trying to save from being scrapped, is in the original two-unit configuration.

Why Should We Save This Homoja Hut?

The somewhat sad two pictures above of this hut’s condition does not speak to its special status. It is very likely the last Homoja Hut in the original configuration from NAS Whidbey Island. It is due to be torn down within the next month or so to make way for a new housing development. A local community effort is underway to Save the Hut and move it to a new location for future restoration as part of our new museum facility. As depicted in the mockup, the homoja hut will be restored to its former condition to allow for tours and will include a military family sculpture.

Your donation below can help Save the Hut! 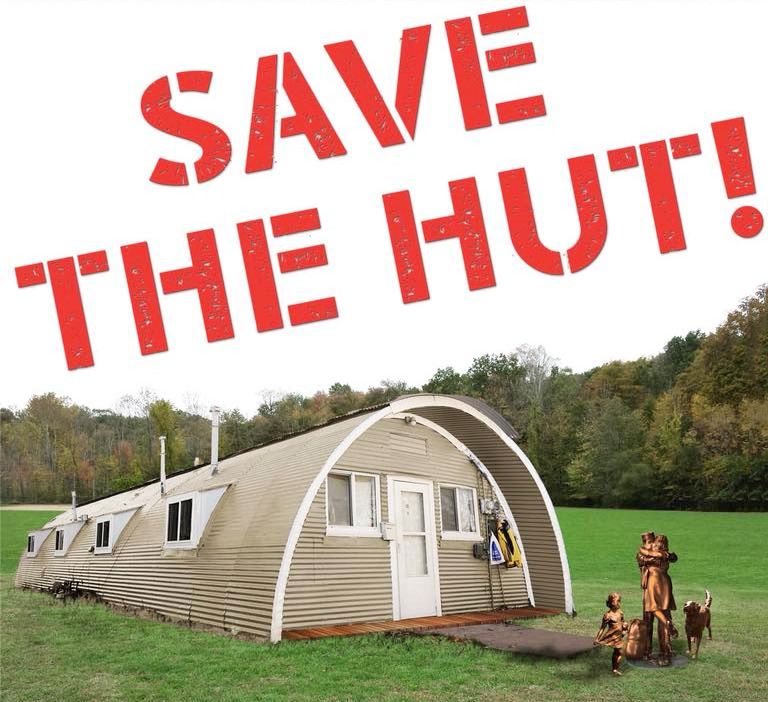